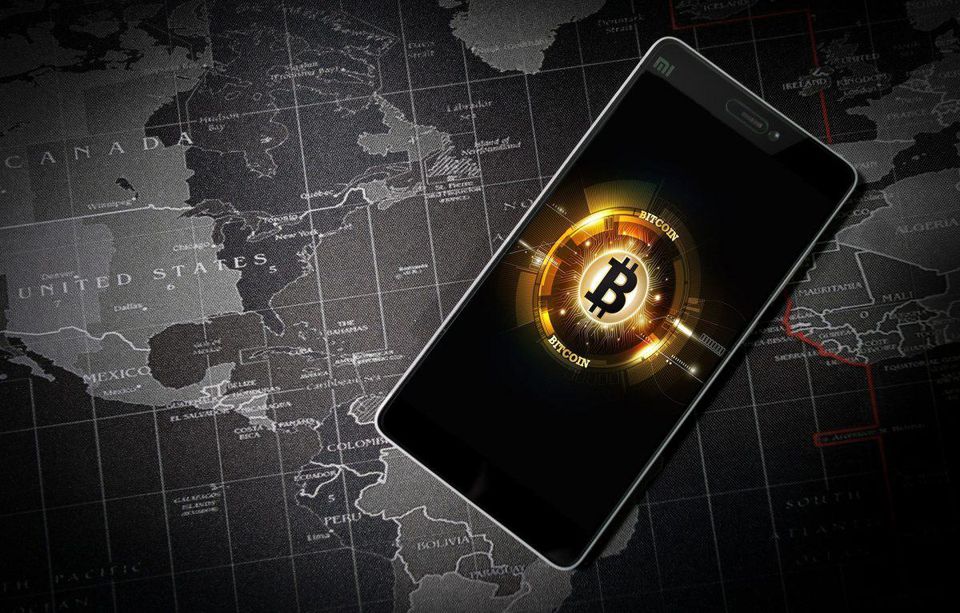 Bitcoin and other cryptocurrencies are becoming more popular by the day. However, there is still a lot of confusion about what they are and how they work. In this blog post, we will discuss 10 things that you might not have known about cryptocurrency including its history, security features, and future potential.

A person or group of people, known as Satoshi Nakamoto, introduced Bitcoin to the world in 2009. He (or they) vanished from the Internet in late 2010 and has not been heard from since. Nobody is sure if he's even alive or dead, which leaves his identity shrouded in mystery. The only communication with him was through emails and forums.

The smallest unit of bitcoin is called a "satoshi". One satoshi has an approximate value of $.0005 U.S., which is a very low value. To make one bitcoin, you need nearly 100 million satoshis. According to current bitcoin values (which are fluctuating), close to 15,800 satoshis would create one bitcoin.

Losing your Bitcoin address means you can't find it. And when you lose your Bitcoin address, then all the bitcoins in that wallet are lost too. Research says that 60% of the people who use Bitcoins have lost their addresses and can't get back into their wallets.

One of the examples is many people lost a lot of Bitcoin when the Mt. Gox exchange closed in 2014 and it was found that they had been defrauding their customers for years by using transactions to alter balances on individual accounts. To date, nobody knows where those coins went. Its possible people who know about this might be hoarding them as an investment or speculating on future values of cryptocurrencies.

I advise you to save your Bitcoin address in a secure place like:

A small country (mini-nation) was born in April 2015. The country is called Liberland. It is between Croatia and Serbia. Some people think that it was founded by Vít Jedlička, a politician, publicist, activist and president of Liberland. He wanted to have a country he could govern himself without being told what to do.

The country is situated on the banks of the Danube River, which forms a natural border with Croatia. The population is not more than 100 people according to Mr Jedlička- and I have never seen any mention anywhere that it's anything other than "illegal".

Bitcoin mining is challenging. You need computational processing power which requires servers and electricity, not to mention time. The faster you are able to process the data, the faster your block will be added to the blockchain and you’ll be rewarded bitcoins.

Ireland consumes an estimated 5,000 kilowatt-hours of electricity each year. The bitcoin mining farms together consume around 60 terawatt hours of electricity, which is about 6 trillion kilowatt hours—a substantial amount of power. The entire country of Ireland, which has 84,421 square kilometers of area and a population second to only Germany, would consume less energy than bitcoin mining.

Bitcoin has been accepted as a form of currency in many countries around the world, but others have banned using it. Places including Bolivia, Iceland, Bangladesh and Ecuador completely prohibit its use while other countries such as India said they will explore Bitcoin but are not accepting it as legal tender.

One of the most interesting aspects of bitcoins is their finite line. There will never be more than 21 million bitcoins in circulation, and that number is continually decreasing as people mine for it.

The bitcoin mining process starts by a miner solving complex math puzzles to earn new coins. Every four years, the prize size halves to maintain an equilibrium between supply and demand.

For bitcoin miners, this is an incredibly lucrative process because the cryptocurrency has been moving from being worth pennies to thousands of dollars. For example, in 2010 a person could mine 100 bitcoins in just five days with their computer’s CPU and GPU; now it would take years or even decades to find that many coins.

At the end of 2020, there will be about 18.74 million bitcoins in circulation with a maximum total of 21 million coins.

Bitcoin mining is the process by which transactions are verified and added to the public ledger, known as the blockchain. This block then makes up part of an overall "blockchain" that records all bitcoin transactions ever made on its way to the "consensus" blockchain, which is a public record of all transactions that have ever been made.

Bitcoin mining requires miners to verify each transaction and add it an overall block. This process can take upwards of ten minutes on a laptop or up to hours using specialized equipment known as bitcoin rigs.

Bitcoin has been a source of speculation ever since its introduction to markets in 2009. Investors have speculated that if they invest now, then at some point in the future their investment will be worth more than what they put into it.

Bitcoin’s value fluctuates and the cryptocurrency has been introduced to markets during periods of high or low demand. When bitcoin is in higher demand, its price tends to go up. The opposite happens when it goes down.

The so-called “blockchain technology” which underpins cryptocurrencies such as bitcoin was first conceptualized in 2008.

Bitcoin is actually the name of two different things. The first one (Bitcoin) is the cryptocurrency that allows for transfer of information, while the latter (bitcoin) refers to the computer system used to manage information about transactions on this Bitcoin network.

The world's fastest supercomputer, the Summit, can work at 122.3 petaflops which is a quadrillion floating-point operations per second. The processing power of the Bitcoin network is about 80,704,290 petaflops but there are limits to what it can do. It only processes blocks in the blockchain and calculates the SHA256 hash which is a relatively simple computer operation.

The processing power of one Bitcoin miner today can be equivalent to that of five supercomputers combined in terms of their computing abilities but it's also important to know that there are limits on what mining operations can do with this level of computing power: they're only able to process blocks in the blockchain and calculate SHA256 hashes.

Conducting User Research to Grow a Business: Methods and Questions

By Reginald Chan on June 10, 2021
Contents1. The Mysterious Creator2. The Satoshi3. Losing Bitcoins4. Liberland5. Processing Power for Bitcoin mining6. Power Consumption for Bitcoin mining7. Bitcoin Ban8. Limited Number of Bitcoins9. The Power of “B”10. Faster Than Supercomputers You must understand your clients to operate and scale your business successfully. That is why it is essential for any company providing products […]
Read more

How To Improve Your Employees' Productivity And Skills Quickly?

By Reginald Chan on June 9, 2021
In this growing economy, it is important to grow your employees' productivity and skills quickly. Here are some tricks to get started.
Read more

Was Your Loved One Killed by a Drunk Driver? Here's How You Can Fight for Justice