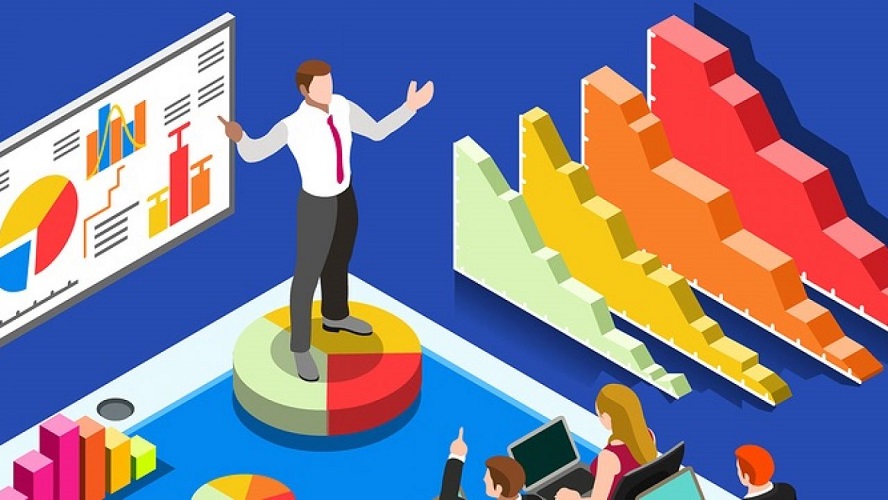 Important Things You Need To Understand About Animation Production

Since time immemorial, people used to design various images on paper to convey different messages. The desire to give the still images some life led to the development of animation that was later incorporated into the structures. If you are a storyteller, animation can be a good place to showcase your talent. Read on to learn important things that you need to understand about animation.

You have probably heard about animation, but you may not know what it is. Animation is all about creating an illusion of objects moving in pictures. The animators use multiple images that appear to move in a fast sequence. Animation is created by setting different frames of pictures to present some form of movement of the images to the viewers. The animation was mainly used in the cartoon industry, and it is now used in different sectors to portray several messages through moving images to the viewers. New technology is taking animation to greater heights, and it has since become a lucrative industry.

Animation is vital since it allows us to tell stories and communicate our emotions to children and adults. With animation, people in different parts of the globe can share ideas easily to create meaning from various things that cannot be possible with live-action films. In this digital era, anyone can use different forms of technology, like tablets and computers to draw and show their ideas in a fun way. With an Animation Budget Template, you can playfully communicate something serious. Drawing figures can be fun, and the outcome is less intimidating to the viewers, and they can easily share your insights in a heartwarming way.

As the name suggests, this is the oldest form of animation where people used to draw images on paper using pencil and other colored markers. The pictures are drawn in a series that depicts motion in the images. However, this method was time-consuming, and it was also costly.

New technology in the form of 2D animation changed the animation sector since you can do it on a computer or other related technological devices like tablets. The technique of animation remains the same as the traditional method where each frame is given movement through the design of multiple images. The only difference is that computer technology is fast and effective, and it has significantly reduced the cost involved in animation production.

3D animation involves three-dimensional computer-generated images. The images are created in the same frame, but they are now more controllable and manageable due to digital technology that is fast and accurate. This type of animation is commonly used during the current period.

This is different from other forms of animation, and it does not depend on character or the depiction of a story. Instead, it makes texts, elements, icons, or full images to become moveable. This type of animation is mainly used for business and promotional purposes.

Skills Required to be an Animator

There are different skills that you require to become a professional animator. If you are in the field of animation and designing, you should possess creative thinking skills to avoid making your work look outdated and monotonous. You should think creatively and have the best skills that help you innovate to make things different from the mainstream animations. You also need to pay attention to detail and make your animation in-depth.

It is essential to know how to use different software and tools to become a professional animator. Traditional animation has since been overtaken by new technology, so you must know the software and other tools that are used during the current digital era. More importantly, you must have good communication skills to get all the requirements and needs of the clients.

Animation involves the use of multiple images that appear to be moving in a sequence, and these are used to portray different messages and perceptions to the viewers. Animation is commonly used in the creation of television cartoon shows, but it has since spread to other sectors. In other words, the animation is a simple and fun way of communicating different messages to the target viewers. There are many things that you should know about motion graphics to create meaningful productions for the benefit of your audience.

By Reginald Chan on May 3, 2021
Looking for contract negotiations? Here are 4 important tips you need to know.
Read more

Important Things You Need To Understand About Animation Production

By Reginald Chan on May 3, 2021
Important things you need to understand about animation production.
Read more

Want to Start a Foreign Citizen Business in the US? Here's What You Should Know